Helping You Transition to Your Next Adventure

5 Reasons People Are Moving from California to Wyoming, Utah & Montana 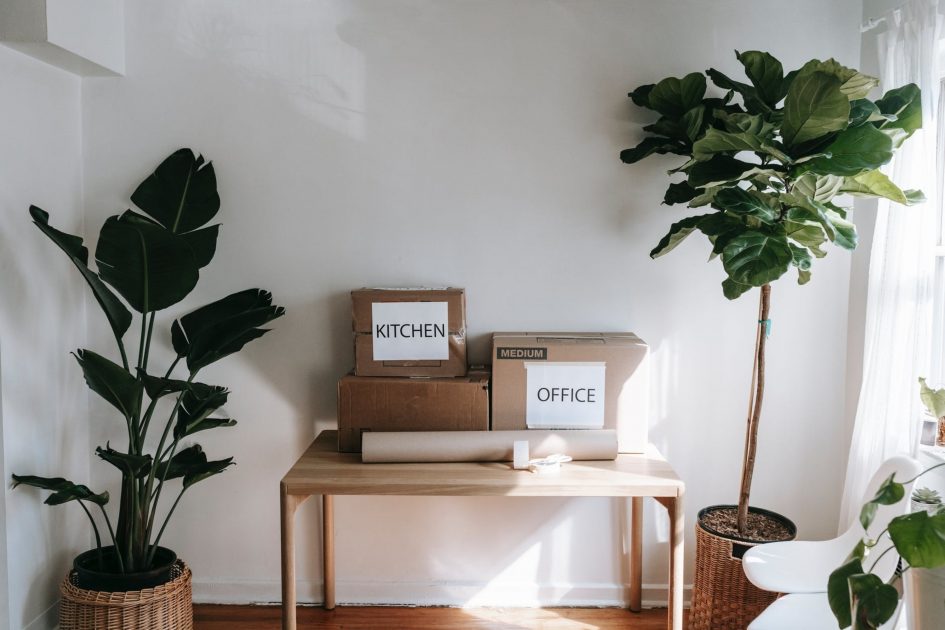 It’s kind of depressing to see people starting to lose interest in a place as great as California. Despite its strong economy, the Golden State features considerable drawbacks like high living costs, exorbitant tax rates, nightmarish traffic, and safety concerns. It’s no surprise that people are flocking out of the state for destinations like Wyoming, Utah, and Montana. Here’s a list of five of the top reasons people are leaving the Golden State for other Western states.

With California’s crazy high living costs, pretty much anywhere else could easily be a financial breather. Statistically speaking, San Francisco is more expensive by a whopping 40 – 180% than the capital cities of the above-mentioned three states! Here’s a quick look at the numbers:

While you might be thinking, ‘yeah, I’ll just pass on San Francisco then.’ Sadly, many other desirable cities, towns, and suburbs in Cali are also incredibly expensive.

Though the state is an economic titan, the Golden State’s tax rates are so high they might make you cry. That’s why a lot of Californians would rather escape. Taxes in these other states are low enough to entice Californians who are moving out. To compare, Cali’s marginal income tax ranges from 9% – 14%, while Utah only has a rate of 4.95% and Montana has a rate of 4 – 5%. Refreshingly, Wyoming doesn’t even levy a state income tax. To add to the tax woes:

Face it. The pandemic has had an enormous impact on California’s workflow. Being a central hub for digital services, more and more companies are letting their employees work from their homes to minimize contact. Most Californians figure if they are going to work remotely, they might as well do in another state. This way, they won’t be struggling with sky-high living expenses and taxes. Plus, they can get much bigger homes than before. For example, $700,000 might secure you a simple cottage in Cali, but that amount can get you a mansion in Wyoming. How hard of a choice is that to make? As a result, it’s no wonder that many Californians are relocating to cheaper states. Not only will they avoid the bustle of California, but they will also fully reap the benefits of their income.

Blessed with pristine beaches and diverse biomes, one can’t deny the glory of California’s natural beauty and weather. Knowing this, you can’t argue that residents are moving out because Utah, Wyoming, or Montana have a better climate. However, one thing the pushes Californians away is the never-ending threat of natural disasters. Living in the Golden State can lead to constant anxiety over earthquakes, floods, landslides, severe storms, blizzards, hail, drought, volcanoes, and wildfires. Relocating to another state can eliminate at least two-thirds of these problems. That said, you should still carefully research your potential city’s climate before making a move.

Ask some Californians what they hate the most about the place, and 80% will probably say the traffic. With almost 40 million residents, the Golden State ranks number one for population size in the country. Can you imagine the congestion here? Well, you’ll most likely understand if you’re from there. Any major metropolitan area is riddled with gridlocks. A place like Wyoming with little to no traffic is truly a breath of fresh air. In fact, Californians are even willing to overlook Utah and Montana drivers’ bad reputations just to escape the terrible traffic in their present location.